During the football season, WCIA-3 and the Eastern Illinois Foodbank will partner to bring awareness to the Foodbank and local food pantries through the Tackle Hunger program.

Each week a local high school football game will be selected and promoted as the Tackle Hunger game of the week.  The schools, through Television commercials and Digital advertising will be encouraged to give food donations and monetary donations to the Eastern Illinois Foodbank. The amounts will be counted and the donations announced during Friday Football Fever on WCIA News at 10p Fridays.

After last  year’s successful initial year, the 2019 goal will be to raise enough to provide 150,000 meals to the Central Illinois area.

Facts about the Foodbank

Tackle Hunger off to a great start

Teaming up to “Tackle Hunger” 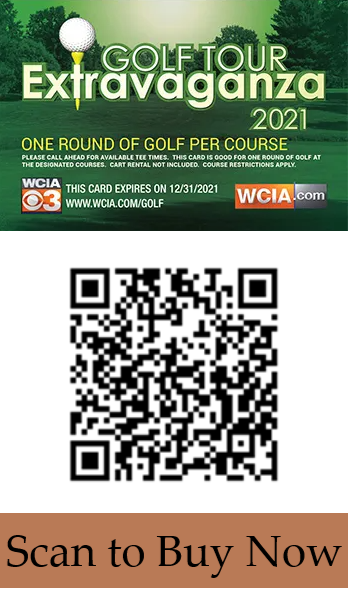