ROUTE 66, Ill. (WCIA) – It’s a pilgrimage that tens of thousands from across the state, nation, and world do every year… Getting their kicks on Route 66!  Destination Illinois’ Jack Gerfen highlights a few places along Illinois’ 301 miles of the Mother Road.

Unlike other Destination Illinois stories, this one is literally not about the destination, but the journey.  Route 66 in Illinois isn’t just a cool drive, it’s a look back at how the automobile shaped our nation’s landscape into what it is today. 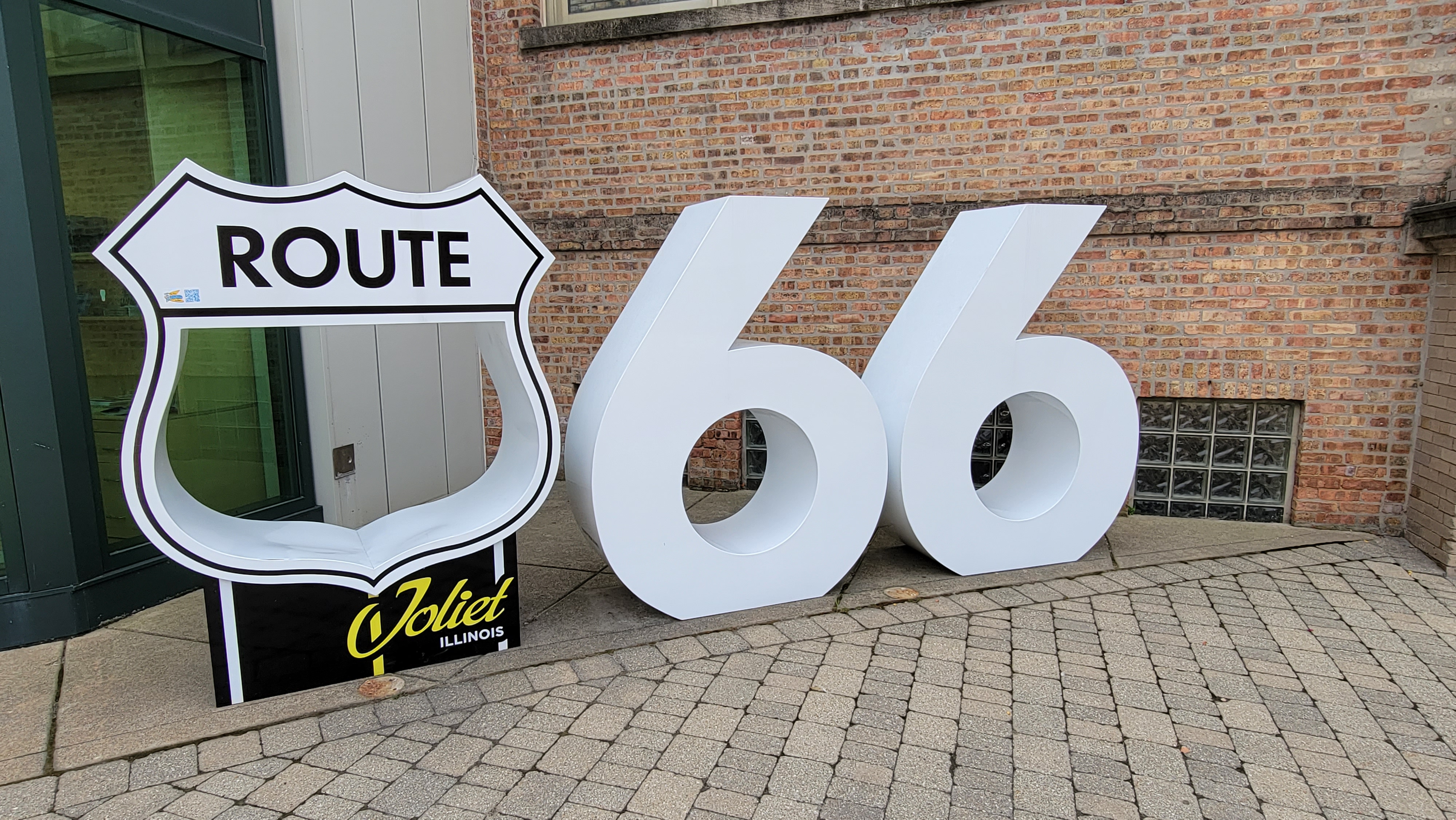 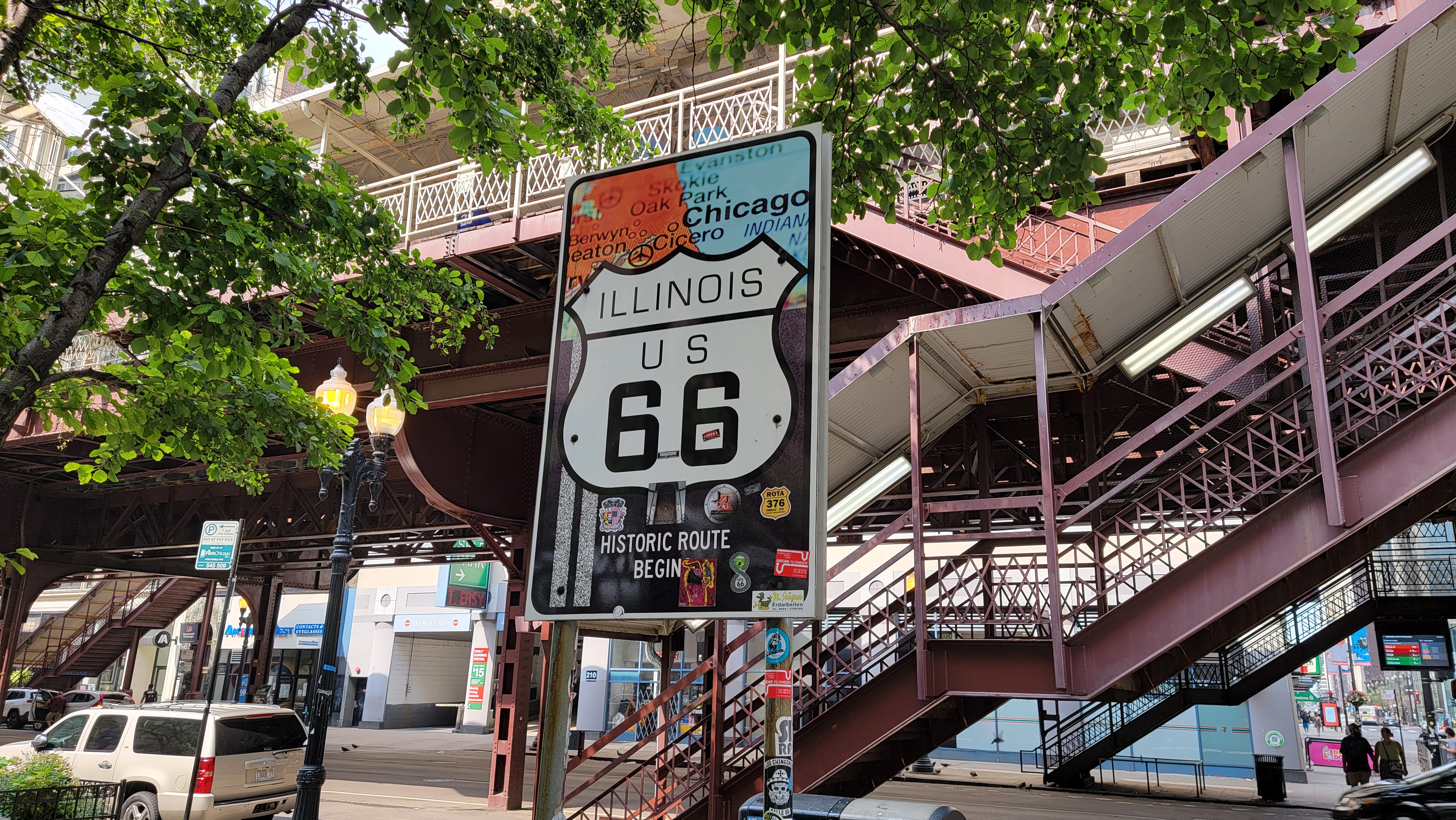 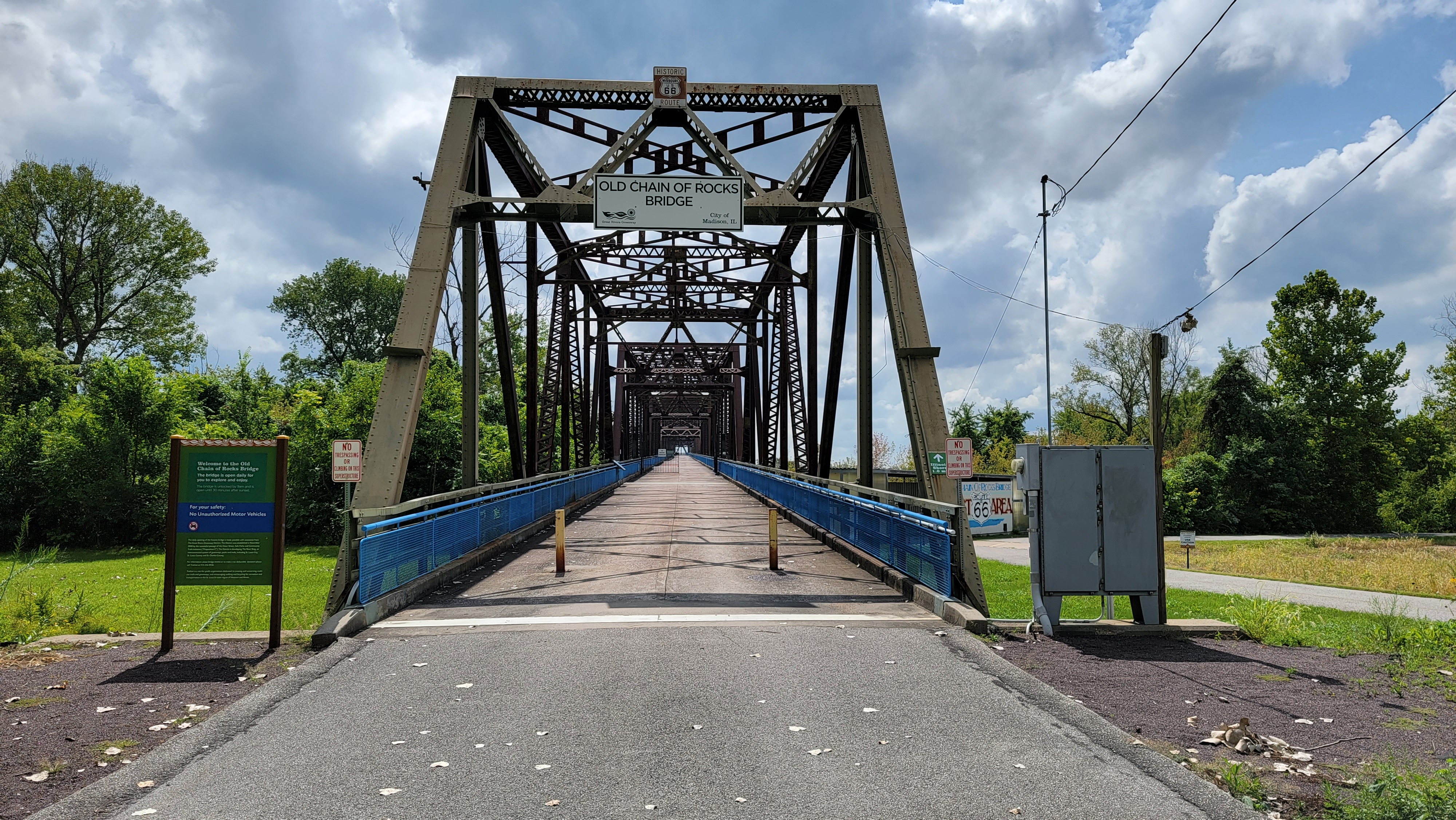 I have wanted to do a story on Route 66 ever since I joined WCIA in 2015, so I wanted to do it right and drive the entire route. This meant driving to get the “Route 66 Begins” sign in Downtown Chicago on Adams Street near Michigan Avenue and the Art Institute of Chicago as well as the Old Chain of Rocks Bridge over the Mississippi River into St. Louis. It was a lot of driving over two days, especially since the home base is in Champaign, but it was so worth it! Day one was Champaign to Chicago to Bloomington back to Champaign with day two consisting of the drive from Champaign to St. Louis to Pontiac back to Champaign.

Would it have been more fun to have done the route in a classic cruiser like the many that were seen along the route, or a modern muscle or sports car? Sure. But really, all you need is a nice sunny day, some good tunes, and the ability to let your mind enjoy a nice drive. That, and talking to all the friendly people along the way who are volunteering at these stops and those making the drive, is what makes it so memorable.

The drone of a weak 2.0 liter inline four cylinder that makes only 158 horsepower, lashed to a CVT transmission that has some serious shudders around 1,800 RPM, meant that it was a slower drive, which is what you want. Luckily, the small 15″ steel wheels on our Jeep had fairly large sidewalls, so it at least rode fairly decent on some of the more bumpy sections of Route 66

For most of the years between 1926 and when it was decertified in 1974, it was the quickest route to link Chicago to St. Louis on the way to Santa Monica in California.  Now, you would want to take your time.  It could take you days just to go from the Art Institute of Chicago to the old Chain of Rocks Bridge as it crosses the Mississippi into St. Louis thanks to all the unique stops.

Historic Route 66 signs make it fairly easy to follow along your entire trip, even going southwest out of Chicago to Joliet, but the original, uninterrupted highway doesn’t exist anymore.

“Who doesn’t like ice cream and the nostalgia of Route 66?” – Bill Gulas, Owner of Rich and Creamy on Broadway.

Passing Chicagoland Speedway out of Joliet, you’ll soon arrive in Wilmington and will be greeted with the Gemini Giant outside the Launching Pad restaurant.

You keep going to Gardner where you’ve got the two-cell jail and the Riviera Restaurant along with “The Shop”.  Dwight has the beautifully restored Becker Ambler Texaco gas station.  Odell has one too.  You can see the Hall of Fame Museum in Pontiac, more history in Bloomington and Springfield.  There’s just so much all the way to the Chain of Rocks Bridge over the Mississippi that’s been converted to a bike path!

While all the sights are fascinating, it’s the people and volunteers who run these time capsules you meet along the way that makes it all the more interesting.

“I enjoy the heck out of it.  It is like working if you’re lazy, because all you have to do is talk to people and I enjoy talking to people.” – Jim Wahl Volunteer, Becker Ambler Texaco Gas Station. @ 1:24

Traffic declined after Interstate 55 was built, sometimes right next to, or even on top of the old Route 66, but tourism from around the world keeps many of these places looking great.

“Our love of Route 66 isn’t just within Illinois or the rest of the country, but in fact, it is worldwide.”

In John Steinbeck’s novel, The Grapes of Wrath, it got its nickname as the Mother Road to represent opportunity.  It still holds up today as an economic opportunity for many of these smaller communities, even during the pandemic.

“Brought a lot of economic development to our community with the building of the museum and we’ve opened up several museums after that.  The people that come into town spend their money here, they’re shopping in our stores, we have a beautiful downtown that has a lot of different stores and restaurants and it’s keeping everybody alive.” -Ellie Alexander Pontiac Tourism Director

Out of the 8 states that Route 66 passes through, Illinois was the first to have their segment completely paved.  Even as late as World War II, it was the busiest highway in the state.  For the entire journey, go to our website and search Destination Illinois.

If you’re looking for something unique for your special someone this year, think outside the chocolate box with these nontraditional Valentine’s Day gifts.

Best items for cleaning your laptop, phone and more

If you want to get your devices as clean as possible, here are the best screen-cleaning wipes, sprays and other products to eliminate dirt and germs.

Multi-grip pull-up bars promote a wide range of upper body exercises, as you can modify your grip in order to target various muscle groups.

Plans move forward for Urbana solar farm that could …

Champaign community raises $25,000 and counting for …

U of I researchers study pumas, ecosystems

Al-Qaida chief’s ‘pattern of life’ was key to death

Newsfeed Now: Biden back to the drawing board on …

Newsfeed Now: Body found in Wyoming believed to be …

Newsfeed Now: The nation mourns after US service …

Newsfeed Now: US works to evacuate Americans in Afghanistan …

One hurt in Mattoon apartment fire

Former U of I employee arrested for credit card fraud

Keeping your furry friends safe in the winter storm

How to protect yourself and others from extreme cold …

Shopping tips to get through the winter storm in …

New proposals for Schools of Choice at Champaign …

Springfield man recovering after being shot